I – Choose the word whose underlined part is pronounced differently from the others.

II – Choose the words or phrases that are not correct in standard English.

Question 6. We’ve corresponded with each other for years but I’ve never meet him.

Question 7: The atmosphere over the party were warm and friendly.

Question 8: When I was young, I often go fishing.

Question 9: The traffic used to get much worse now.

Question 10: Tom wishes his neighbors don’t make so much noise.

III – Find the one choice that best completes the sentence.

Question 13: I’ve looked ____ my new pen everywhere and I can’t find it anywhere.

Question 16: ___ is a person who installs and repairs water pipes.

Question 19: The preliminary draft ____ the agreement has been approved.

Question 20: The ____ plant provides a fifth of the nation’s energy supplies.

Question 23. _________population is another unpleasant result we have to solve.

IV – Read the following passage and choose the item (A, B, C, or D) that best answers each of the questions about it.

Easter is on a different Sunday each year. But it is always in March or April. Easter is not a national holiday. It is a religious holiday for Christians. For many people, Easter celebrates the beginning of spring.

The English word Easter comes from the Old English word Eastre. Kastre was the name of the goddess of spring and light. In the spring, flowers bloom and trees become green. The earth wears “new clothes”. Many people wear new clothes on Easter Sunday too.

There is also an important Jewish holiday in the spring. For eight days, Jewish people celebrate Passover. Passover and Easter are often in the same month.

On Easter Sunday, families often come together for a dinner of ham or lamb with fresh spring vegetables. Dessert is often cake in the shape of a lamb or rabbit. And there is plenty of candy from the Easter bunny!

A. is celebrated on a different Sunday

B. is celebrated on Sundays

C. is celebrated in March and April

D. is celebrated because of the beginning of spring

Question 27: The word ‘goddess’ in the second paragraph means ____

C. is an imaginary rabbit

D. an old word for ‘Easter’

B. usually not go to church on Good FriDay and on Easter

Question 30: Which of the following is not true?

A. Easter is not a national holiday.

B. Many people wear new clothes on Easter Sunday.

C. All schools and businesses close on Good FriDay.

V – Identify the underlined word/ phrase (A or B, C, D) need correcting to become an exactone.

Question 31. The picture was painting by Michael last year.

Question 32. There’s the woman who she sold me the handbag.

Question 33. Mr. Smith is going to buy a new Japanese car, doesn’t he?

Question 34. I met a lot of interesting people while I was studying at Ho Chi Minh City.

Question 35. If I were you, I didn’t buy that expensive car.

VI – Complete the second sentence so that it has a similar meaning to the first one.

Question 37. People say that they bought this shop last year.

Question 40. Do you know the man who sat next to me at Nam’s birthday party last night? 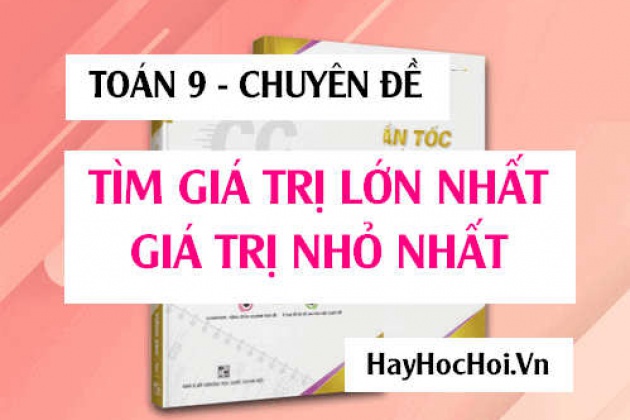 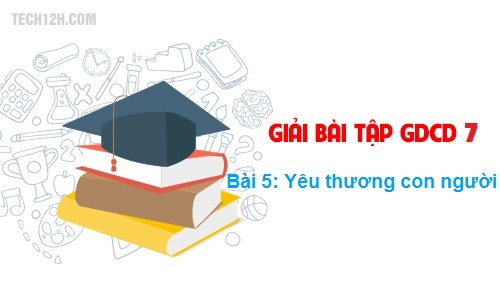 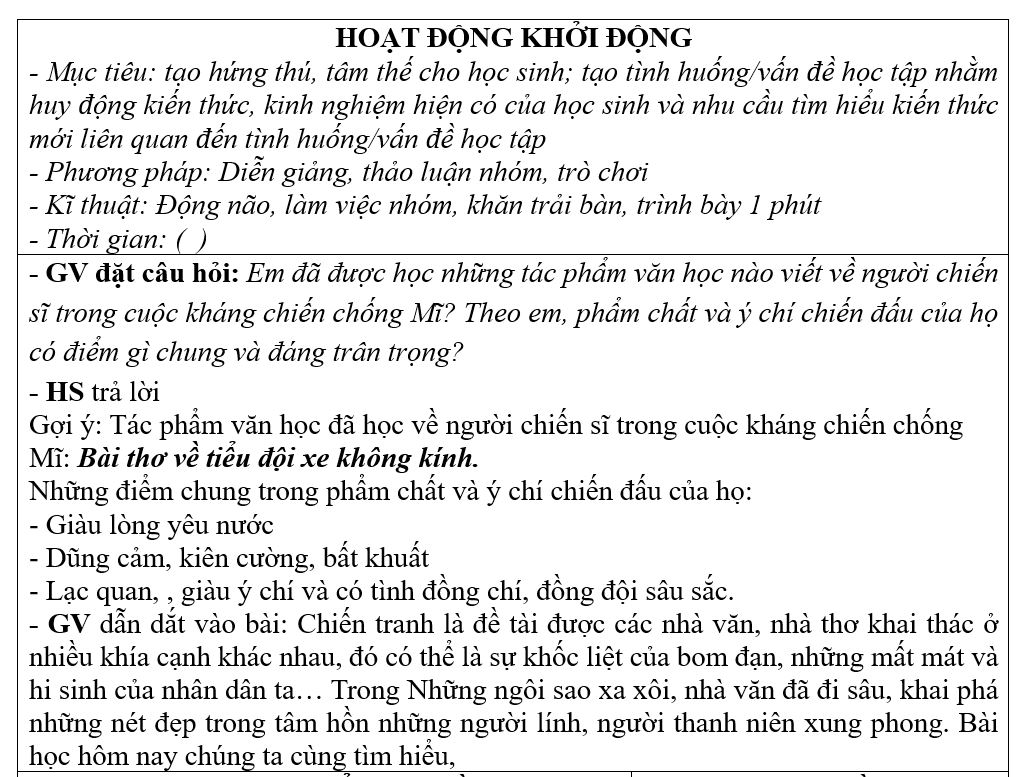 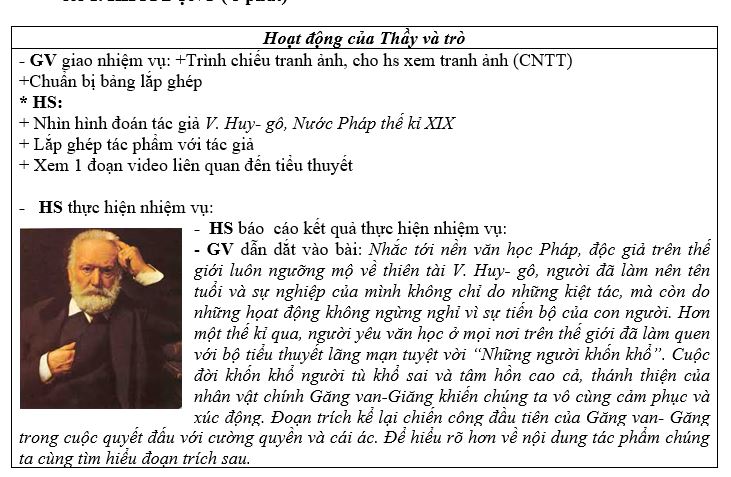